Liu Guofu, deputy secretary and deputy director of the Party Committee of the Human Resources and Social Security Department of Zhejiang Province 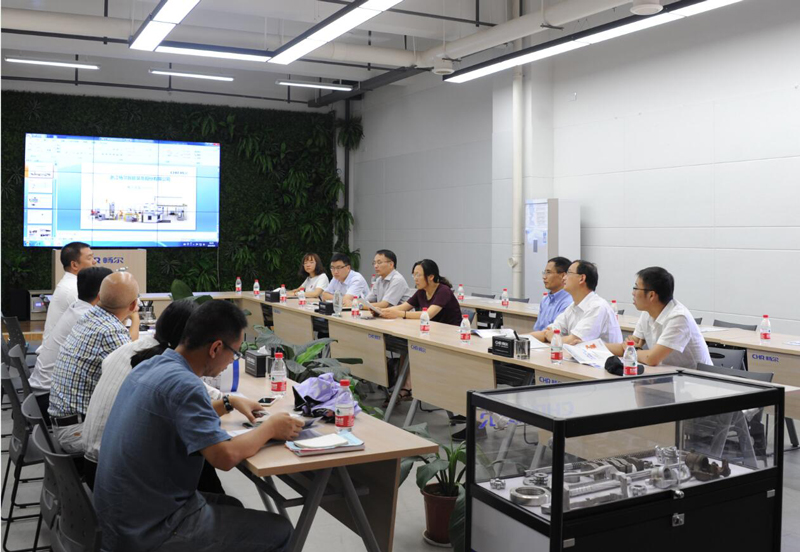 Lin Green, the chairman of the board, accompanied Liu, deputy director, to visit the production workshop and introduced the high-end broaching and robot integration projects in manufacturing.

Deputy Director Liu inquired in detail about the talent work of Changer, and expressed his approval for such measures as “passing the band”, “bringing in” and “sending out”, affirming the achievements of Changer in the cultivation of talents and encouraging. Changer will make persistent efforts to build a stronger team and make greater contributions to China's high-end equipment manufacturing.