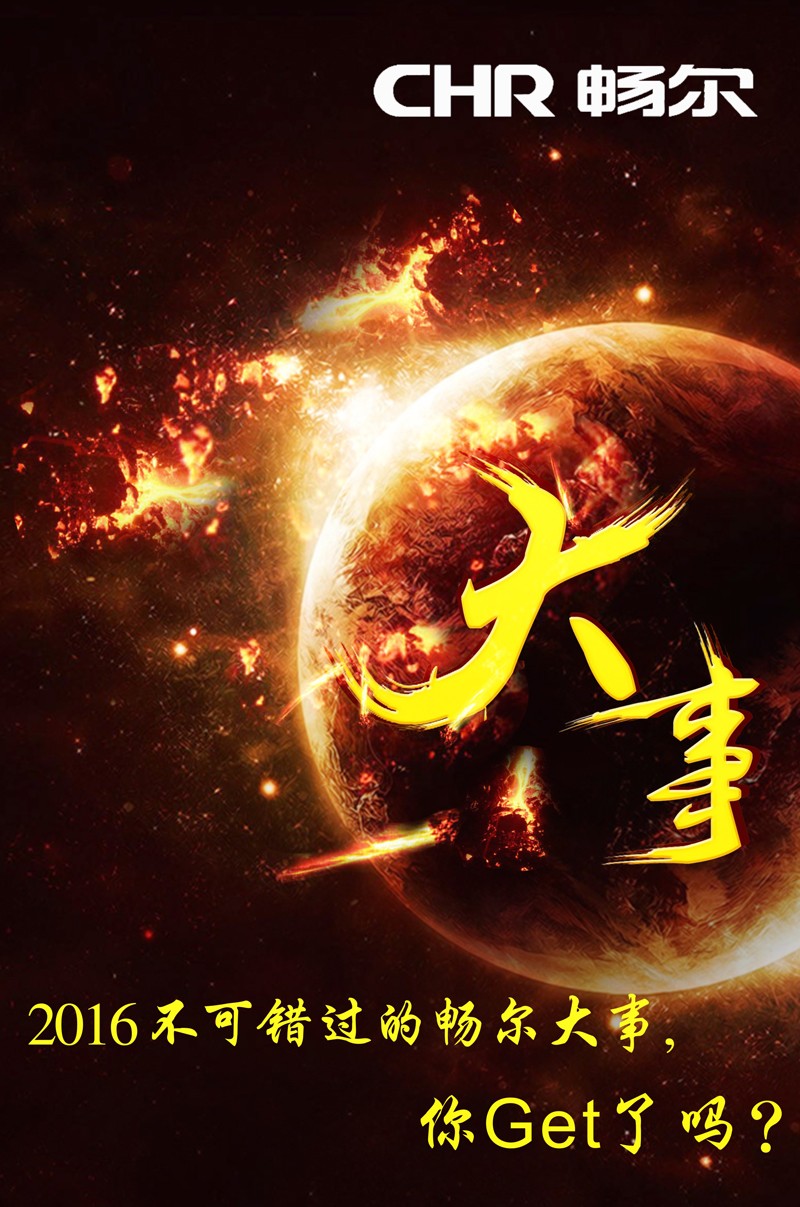 “Big Customer Strategy”, “Open Collaborative Innovation” and “Lean Production” Management Mode... In 2016, Changer Equipment was dedicated to the city and used the “power of the wild” to explore new ideas. Marketing, scientific research and production achievements frequently appeared. Intelligent lines and high-end equipment have continuously entered the European and American international, and the innovation and development of enterprises have rushed out of acceleration.

This year, you can't miss the highlights of the event, and chew it with you.

A number of products in China:

The automobile bracket production line entered the European and American markets for the first time, breaking the international monopoly and receiving high praise from users;

The four-station twelve-spindle linkage CNC composite machine tool was successfully introduced to the market and can completely replace imported equipment. 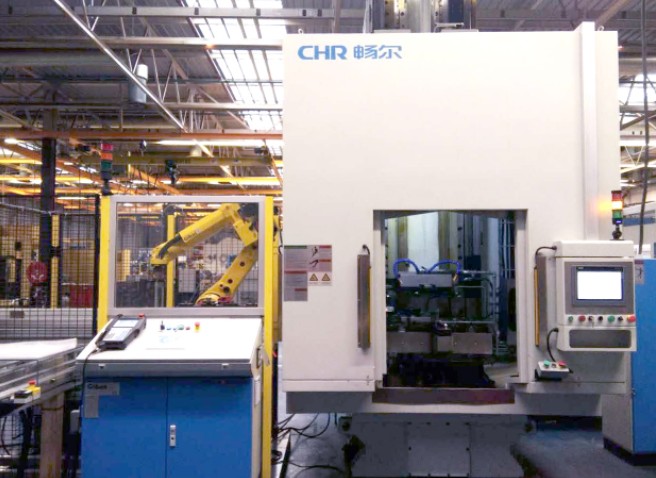 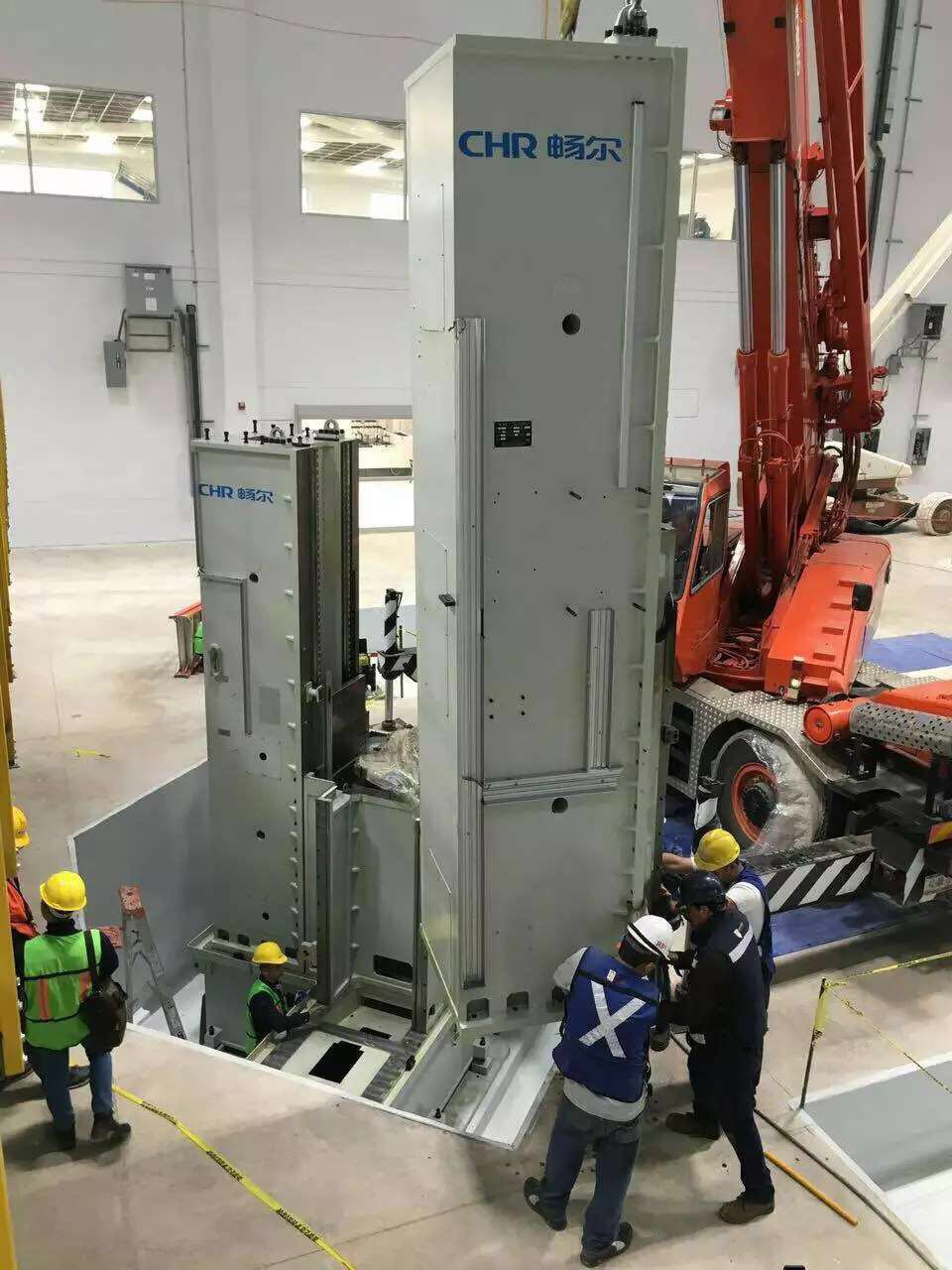 1. Won the first prize of Science and Technology of Zhejiang Province, and achieved “zero breakthrough” since the founding of Lishui City;

3. The intelligent production line is rated as the first (set) of the key areas of the provincial equipment manufacturing industry;

4. For the fourth time, the first prize of Guicheng Science and Technology Progress Award. 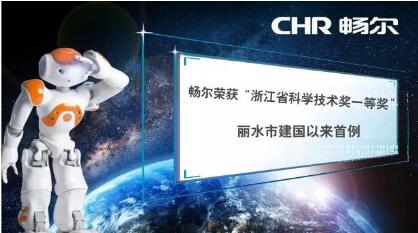 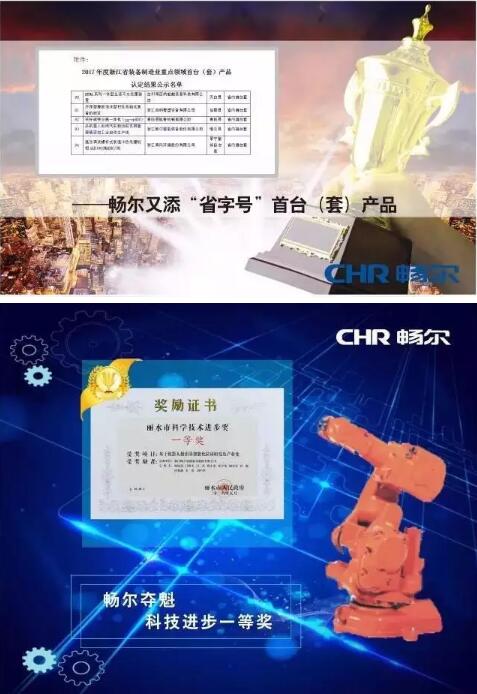 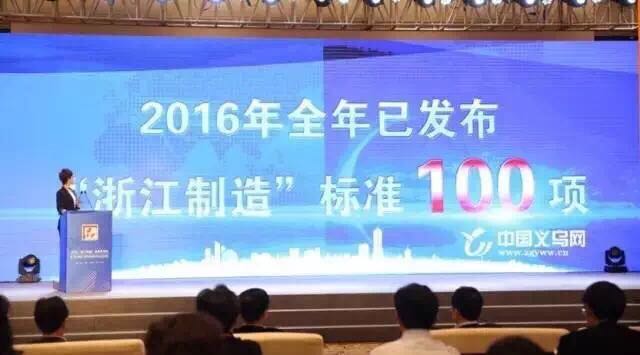 The fourth major scientific and technological project in Zhejiang Province was successfully accepted and the technical level was evaluated internationally;

One project was selected for the national key foreign expert project. 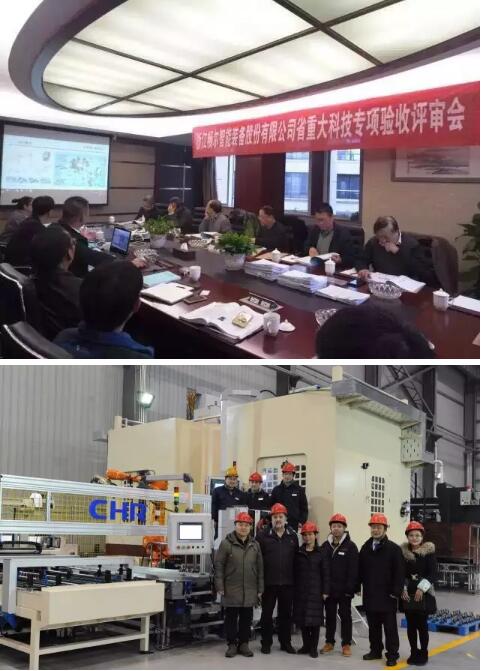 Chairman Lin Lugao was selected as the first-level training personnel of the 151 talent project in Zhejiang Province;

He was awarded the Gold Medal of the People's Republic of China Regional Economic Promotion Association and the Charity Love Award of the Zhejiang Jiajia Foundation. 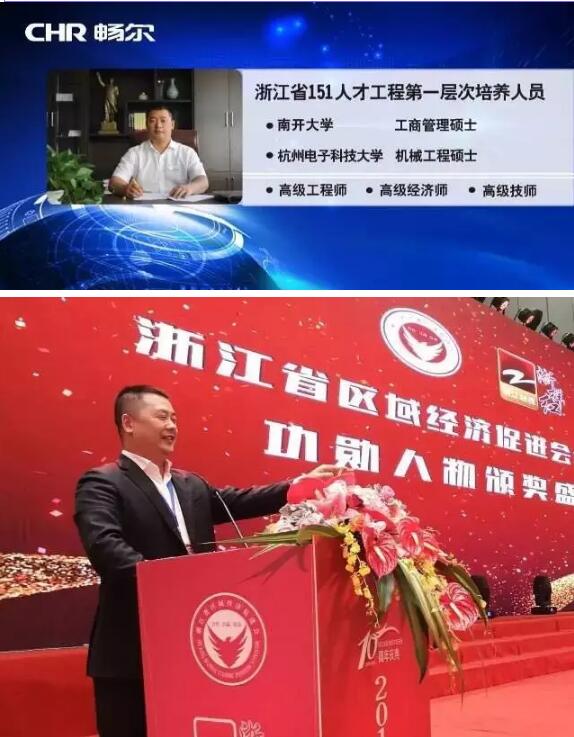 The "Changpai" trademark was identified as "Zhejiang Famous Trademark". 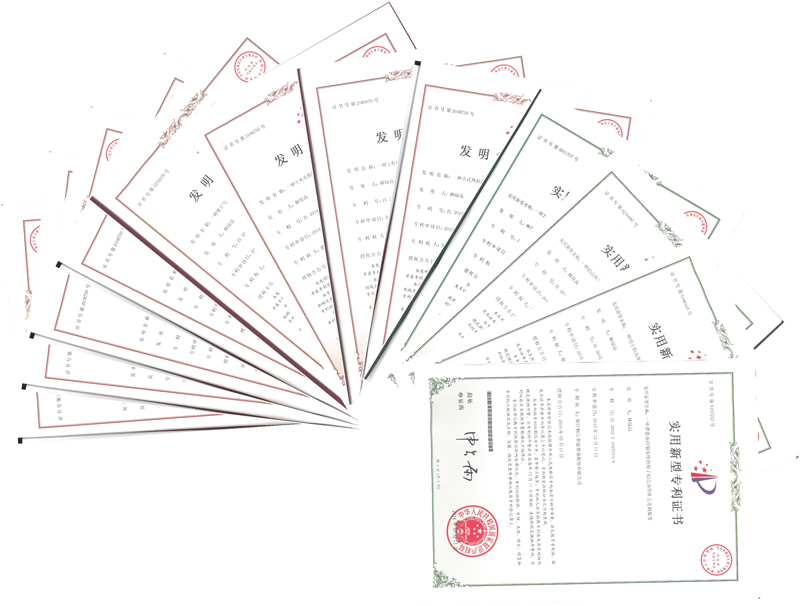 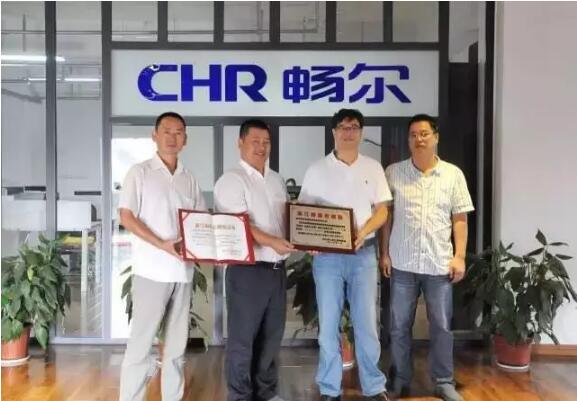 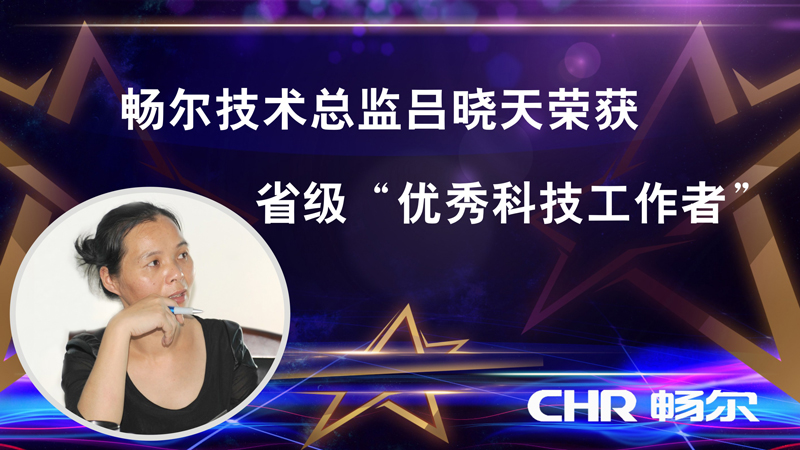 Was recognized as the 2016 invisible champion of Zhejiang Province;

Won the title of “Quality Education Social Practice Base of Primary and Secondary Schools in Lishui City”. 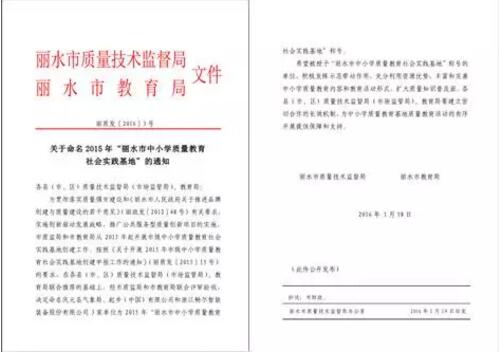 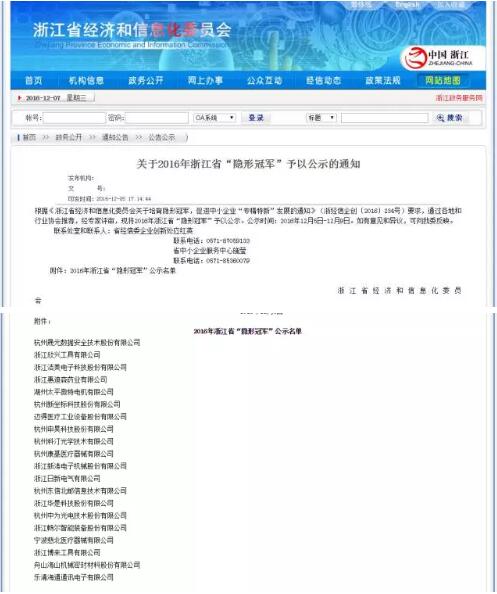 The large-scale public welfare library established by the company continued to provide free services to the society and was sealed as “the favorite township library of Zhejiang Province readers”.

For the third consecutive year, it was approved to carry out independent evaluation of professional and technical qualifications, and 37% of employees benefited from obtaining junior and intermediate engineer qualifications;

Doing a good career planning for employees, guiding employees to make great achievements in competitions such as professional skills competition, winning many honors such as “famous masters” and gradually improving their skills. 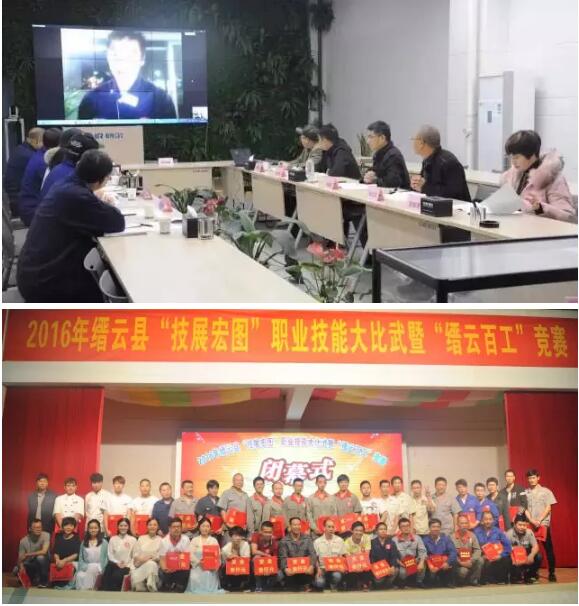 2016 is a year in which Changer develops ideas, hasty, results, experience and vision. It is a year worthy of heavy writing;

In the face of 2017, we are still full of pride, youthful passion, and continue to write wonderful Huazhang!