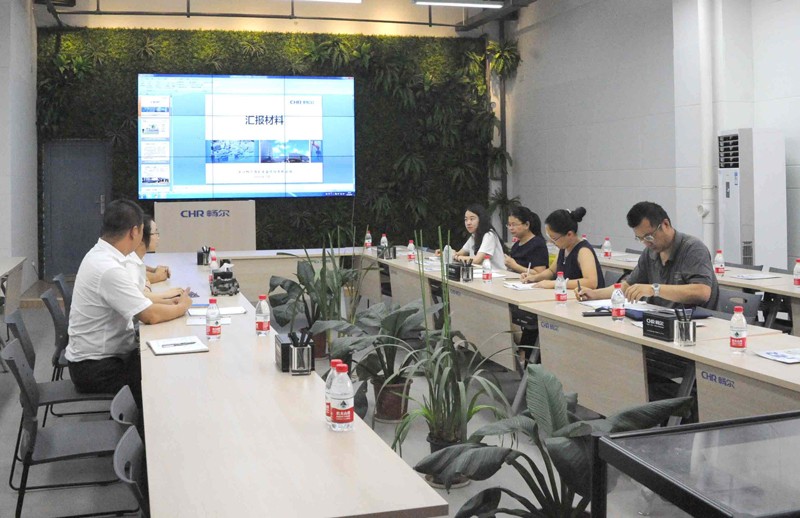 Lu Zhizhong, Chairman of Changer Labor Union, reported on the construction of trade union organizations over the years. Lin Green, the chairman of the board of directors, gave a detailed introduction to the provincial trade union leaders and the important role played by the Changer Union in the enterprise. In addition, the two sides conducted in-depth exchanges on the formation of trade unions, employee work and welfare, and trade union organization activities. The leaders and the team spoke highly of the achievements of the Changer Labor Union in terms of employee care, employee education, and cultural activities. 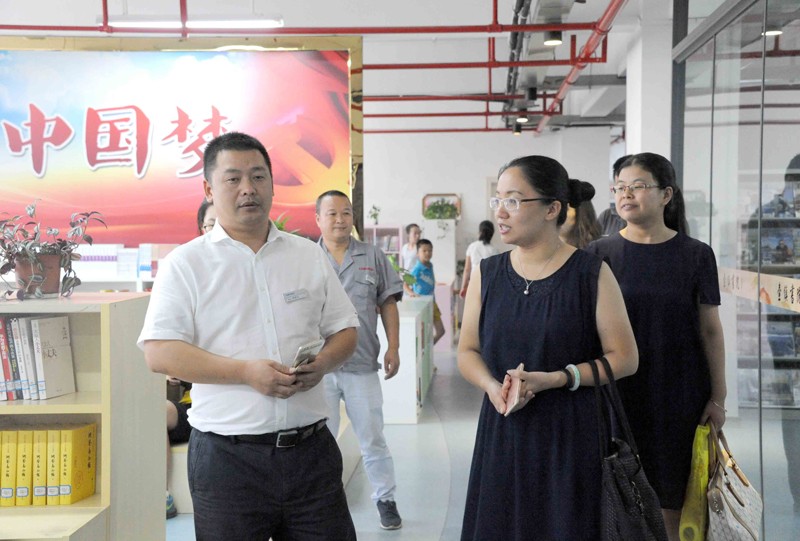