The 5th Basketball League of Huzhen 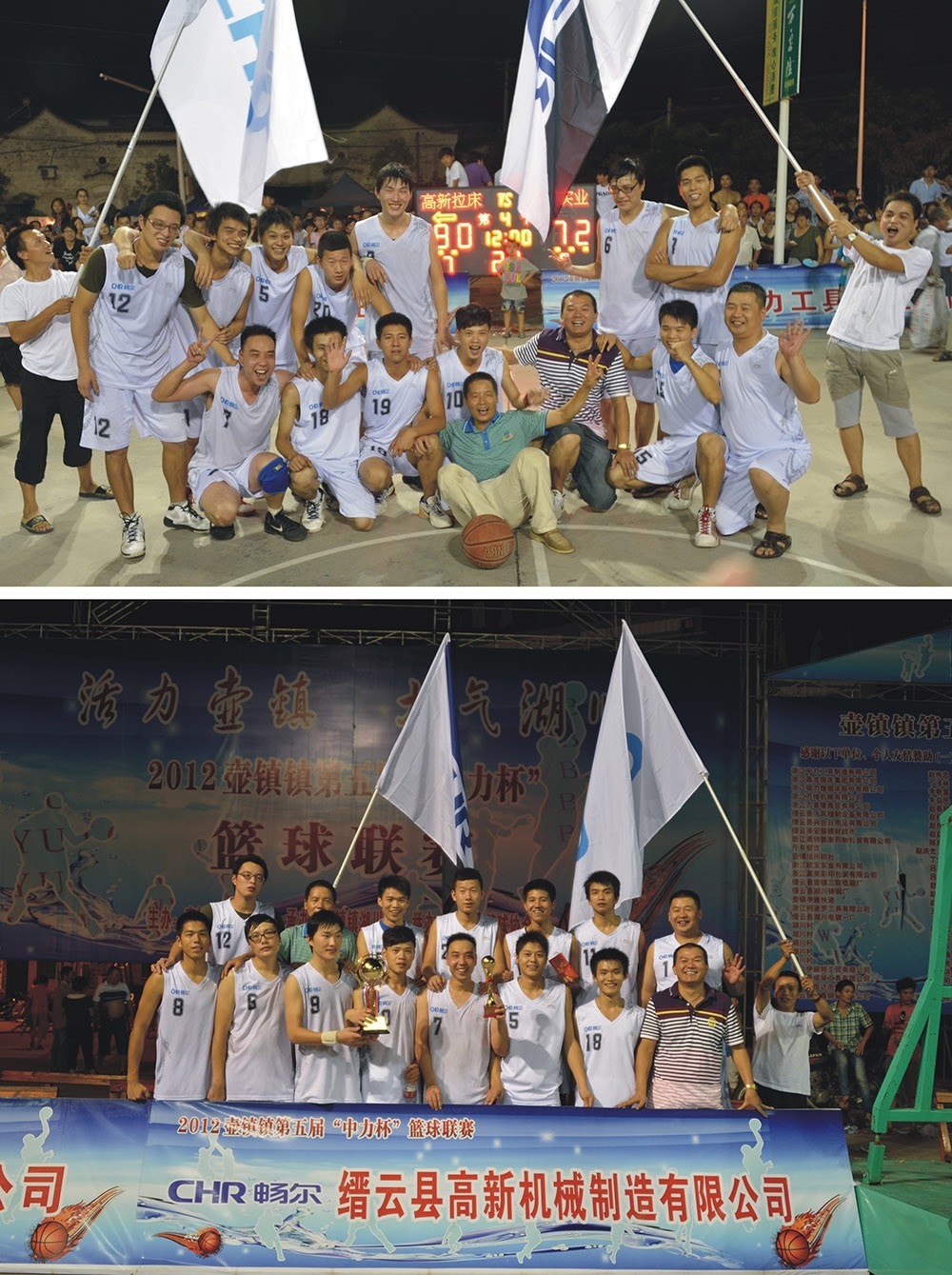 On July 23, the first game of the 5th Basketball League of Huzhen Town started at the Huchuan Lighting Stadium. The company’s “High-tech Bunker” team competed with the other 6 teams for 9 days, with the first preliminaries. The good grades reached the finals and won the championship in the finals on July 31, while the 7th player was awarded the "Most Valuable Player Award" honorary title.