2012 key industrial enterprises in the county 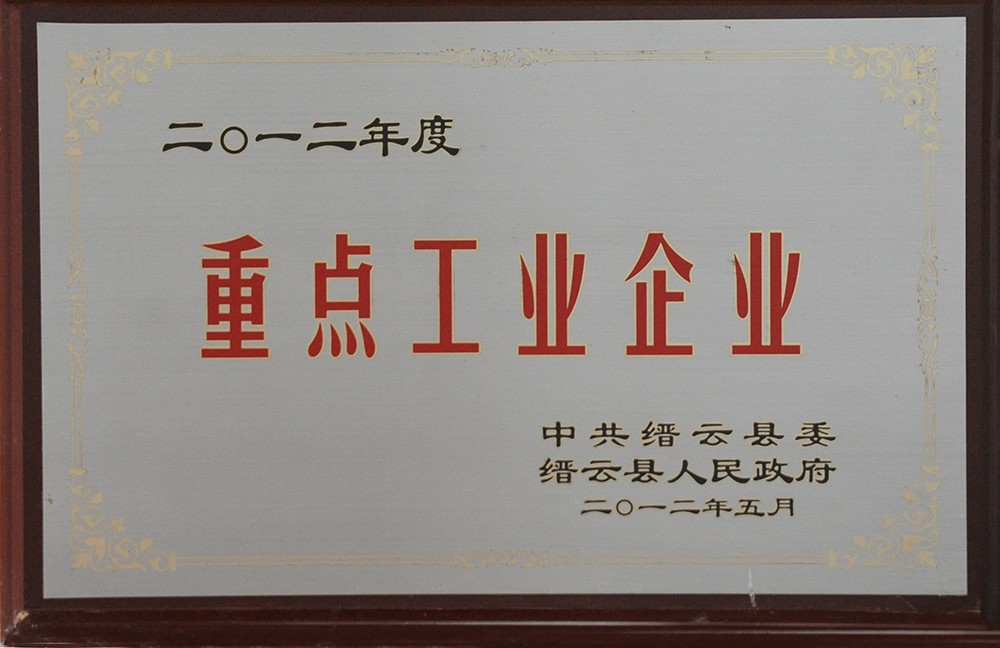 On May 29th, the Jinyun County Industrial Conference was held at the County Conference Center. The meeting reviewed and summarized the 2011 industrial economic work, analyzed the current situation in depth, and researched and deployed the 2012 industrial development task.

The meeting was presided over by Wu Yilin, deputy secretary of the county party committee and county magistrate.

Liu Xubiao, deputy secretary of the county party committee and secretary of the Political and Legal Committee, read out the list of 50 “taxpayers” and the top 10 enterprises with per capita income and output per mu. The list of key industrial enterprises in 2012 was commended by the “Special Award of the County Magistrate” and “Ten The outstanding entrepreneurs are the winners. Our company won the honorary title of “2012 County Key Industrial Enterprise”.