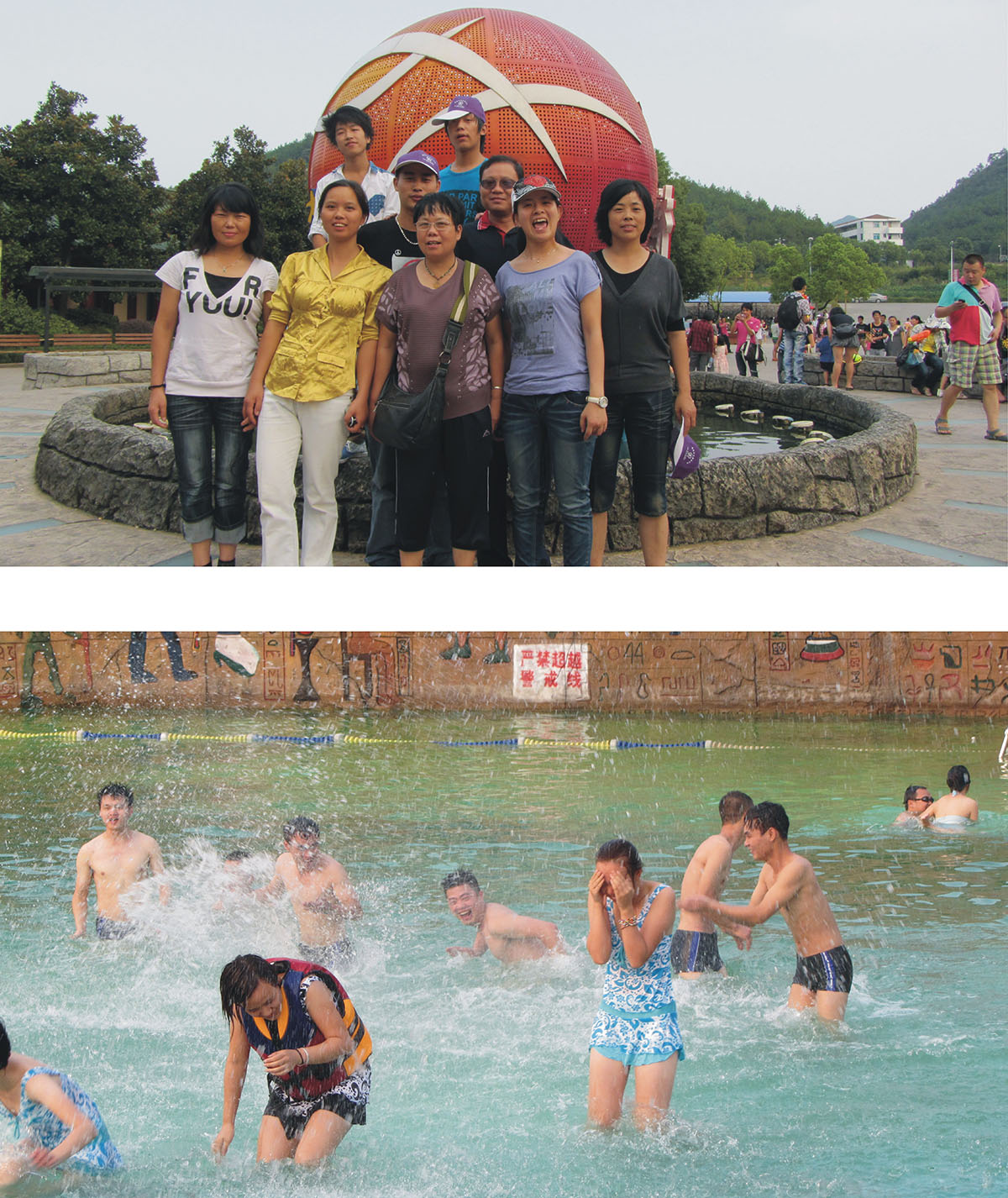 On September 17, 2011, when the company was traveling once a year, under the organization of the company's trade unions, all employees and family members went to the film and television shooting base called Hengfang Studio, which is known as the Oriental Hollywood. The park is known as the Dream Valley.

At noon, in the Qinwanggong scenic spot where the "The Promise" and "Hero" were born, the employees felt the grandeur of the Qin Shiming and the Han Dynasty, and watched the large-scale multimedia sitcom "Dream Back Qin Han" and action scenes. The drama "Heroes vs. Swords".

In the afternoon, we came to Dream Valley and experienced the fantastic and dynamic projects of “Pirate Wind Wave”, “Rock Rock Block”, “Snow Mountain Moon”, “Overturned Earth”, “A Zhou Na Hammer” and so on. The water park is full of fun and fun. In the evening, in the "Shambhala Lake" Grand Theatre, I watched the "Dream Tai Chi", "Rainbow Mountain Flood", the shocking music, the magnificent colors, the imaginative story and the mysterious plot. Let everyone be beautiful and stunned.

At 9 o'clock in the evening, we embarked on the road of returning, and the tourist activities were pleasantly enjoyed in the relaxed and happy laughter. The activities let employees relax, enhance friendship and feel the warmth and care of the company's extended family.