Commemorating the 90th Anniversary of the Founding of the Party 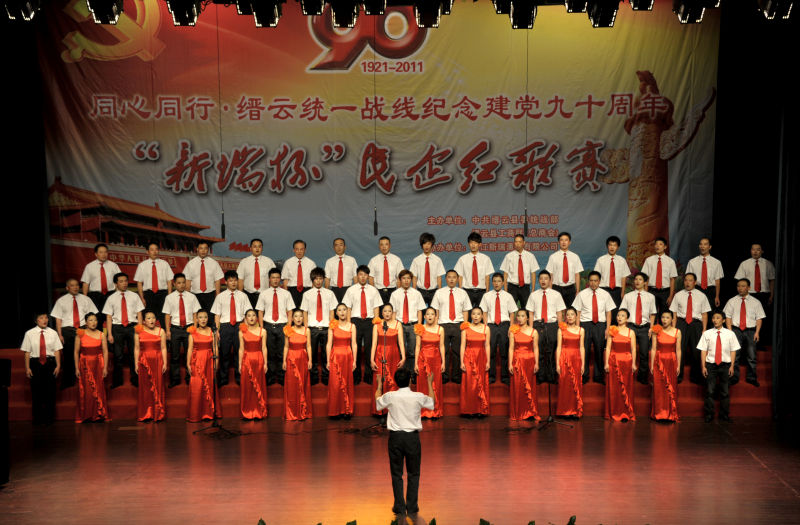 On June 16th, the concerted efforts of the Jinyun United Front to commemorate the 90th anniversary of the founding of the party, the "Xinrui Cup" private enterprise red song competition was held in the Jinyun County Convention Center.

Liu Xubiao, member of the Standing Committee of the County Party Committee and Minister of the United Front, delivered a speech.

Ten teams including our company participated in the private song red song competition. The red song not only records the unforgettable history, but also casts a great revolutionary spirit. This private enterprise red song match,

An educational activity to carry forward the revolutionary tradition is a vivid practice of practicing the socialist core value system, and it is also an image display of the enterprise's spirit of forging ahead.